The works of Krijn Kroes are both a matter of what happens on the surface and below it. Combining a practice of painting and sculpture, Kroes finds a balance in changing between techniques, assuming a great deal of control in painting while being open to the unpredictable in making sculptures. No matter the medium, however, Kroes looks continuously for ways to engage his audience by generating a sense of wonder and curiosity towards the unknown. Throughout his monochrome and reflective paintings Kroes appears focussed on their phenomenology and the perception of his audience, but this interest is not merely formal. While Kroes believes that emotions and fantasy are too often regarded inferior to scientific facts, his work is centred on its own affective dimensions, intending to trigger the imagination of his audience. (Text by Menno Vuister, 2020) 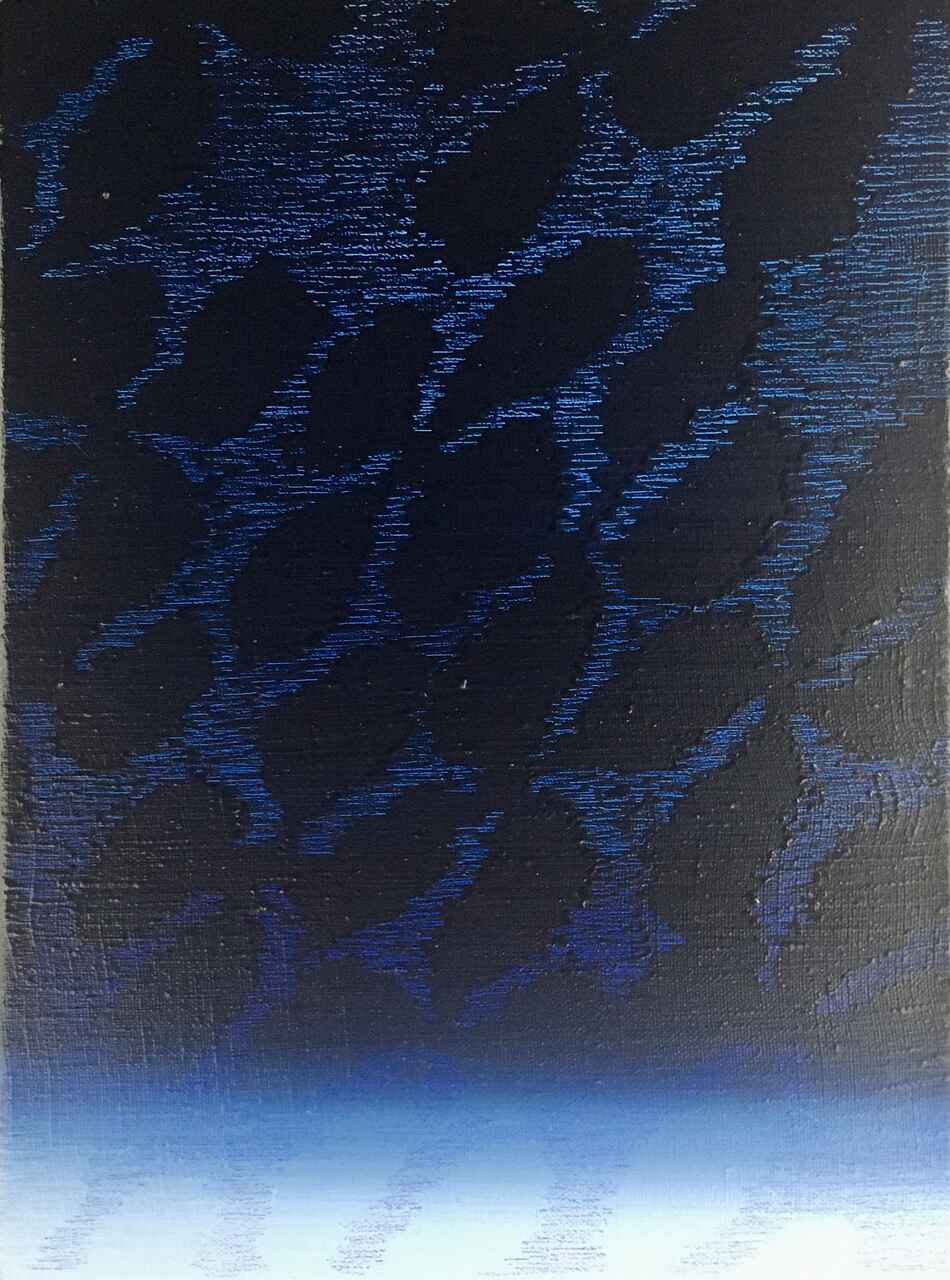 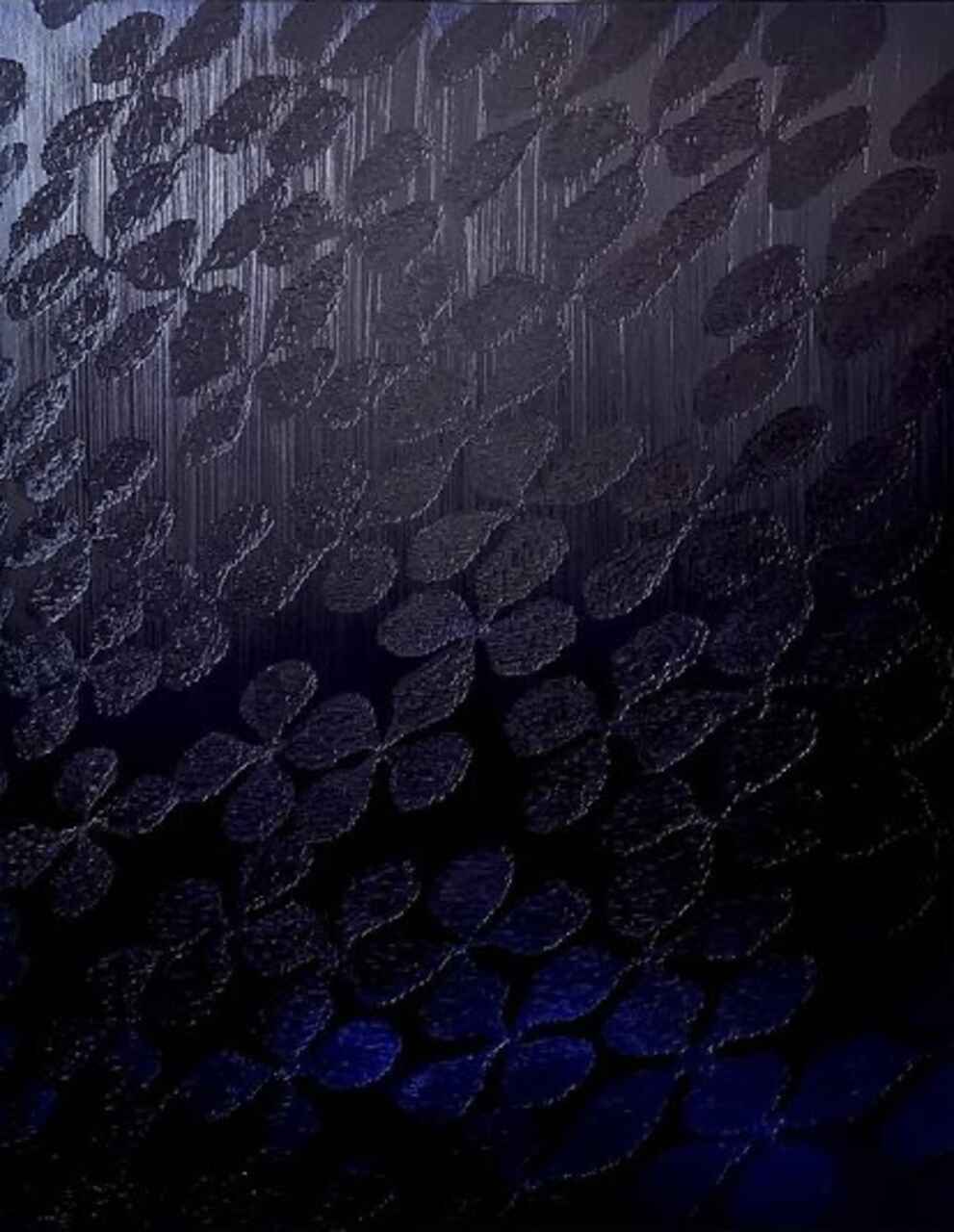 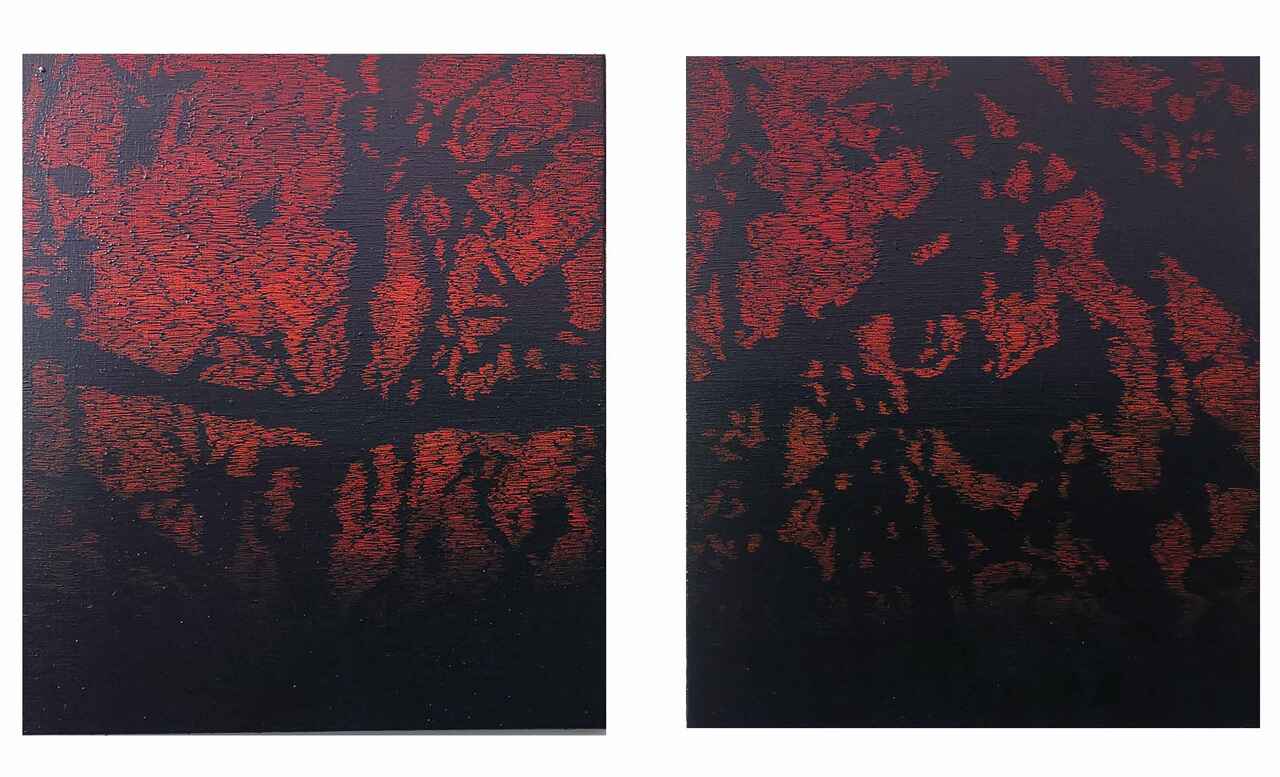