Quinten Torp (aka Geert Mullens) brings a tribute to the oil painting. In his work, the artist searches for the turning point between figuration and abstraction. When does the paint itself becomes an image or when does the paint remain paint? He challenges the viewer. In his series he refers to the old masters and starts by focussing on a detail in a work by the Van Eyck brothers, Goya, Courbet, ... He uses these details as a starting point to create an independent painting in which coincidence plays an important role during the creation process. 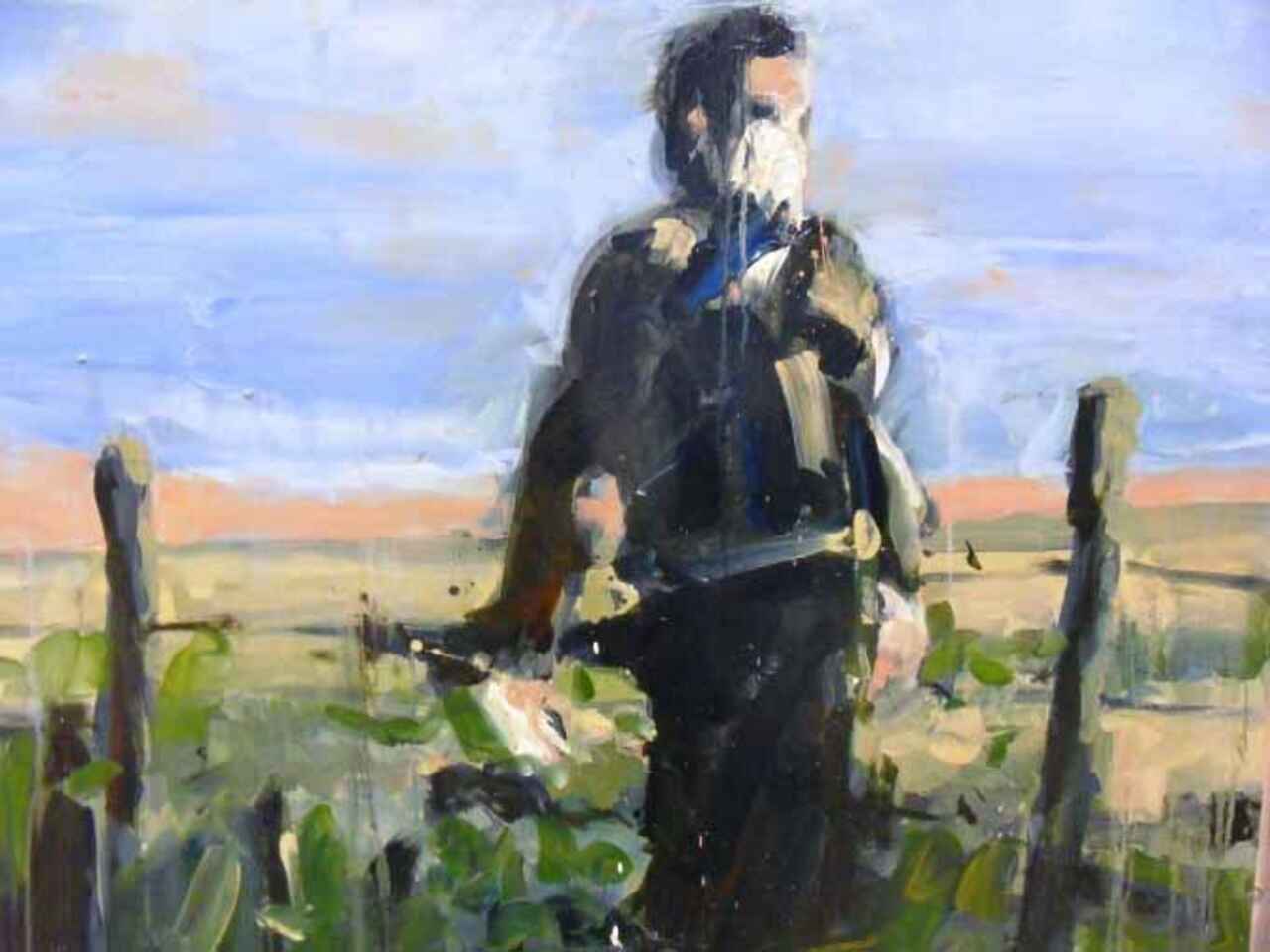 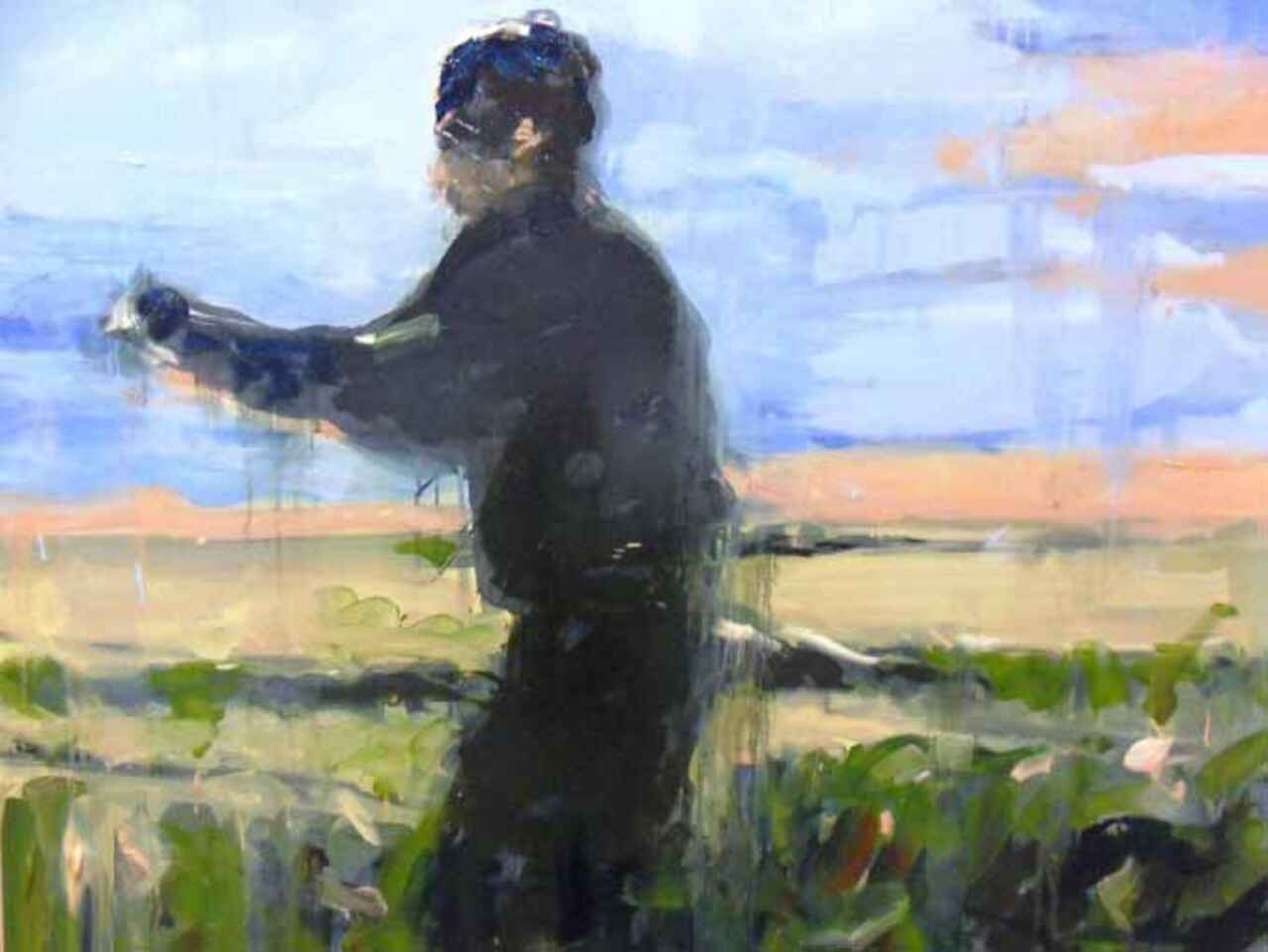 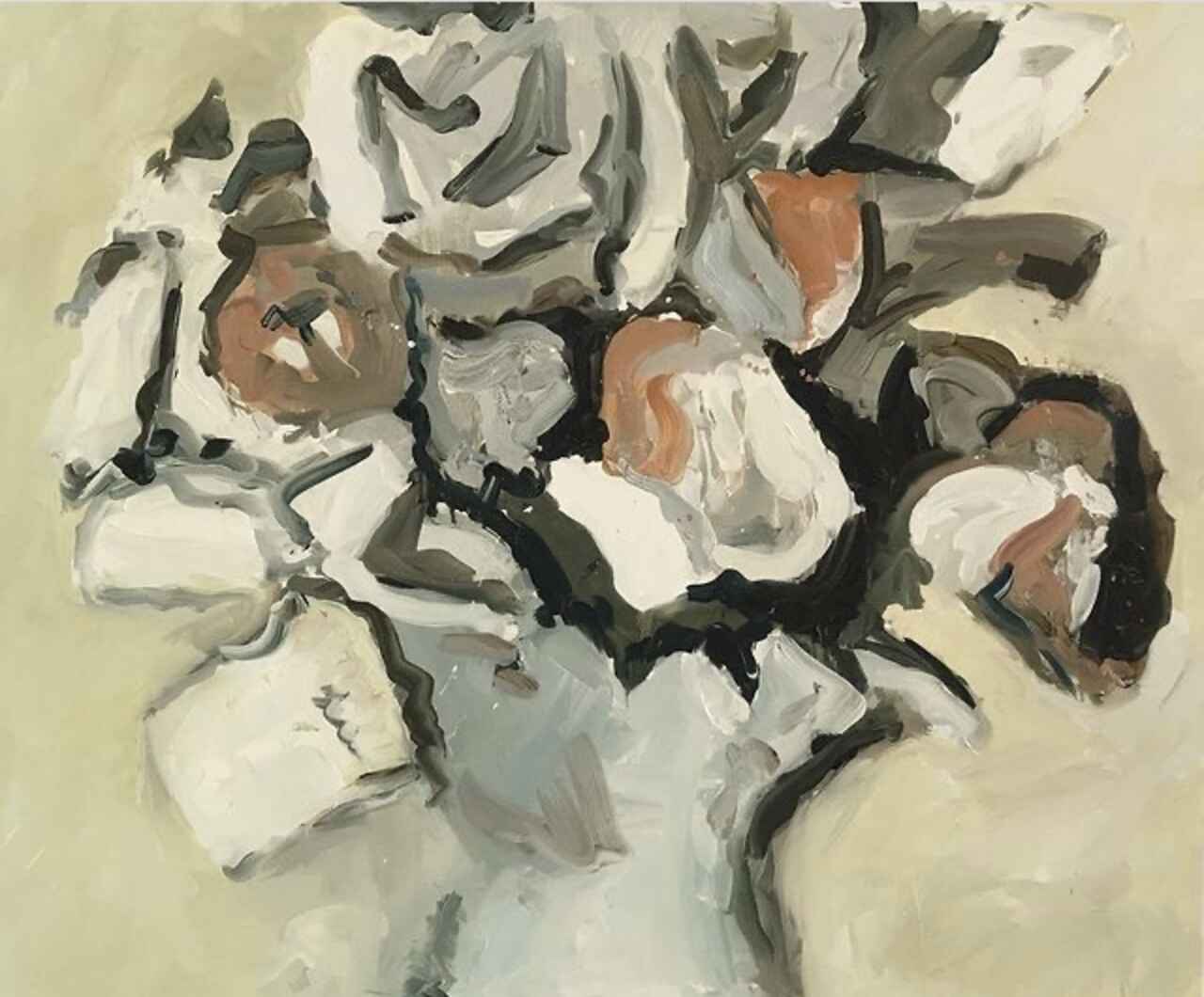 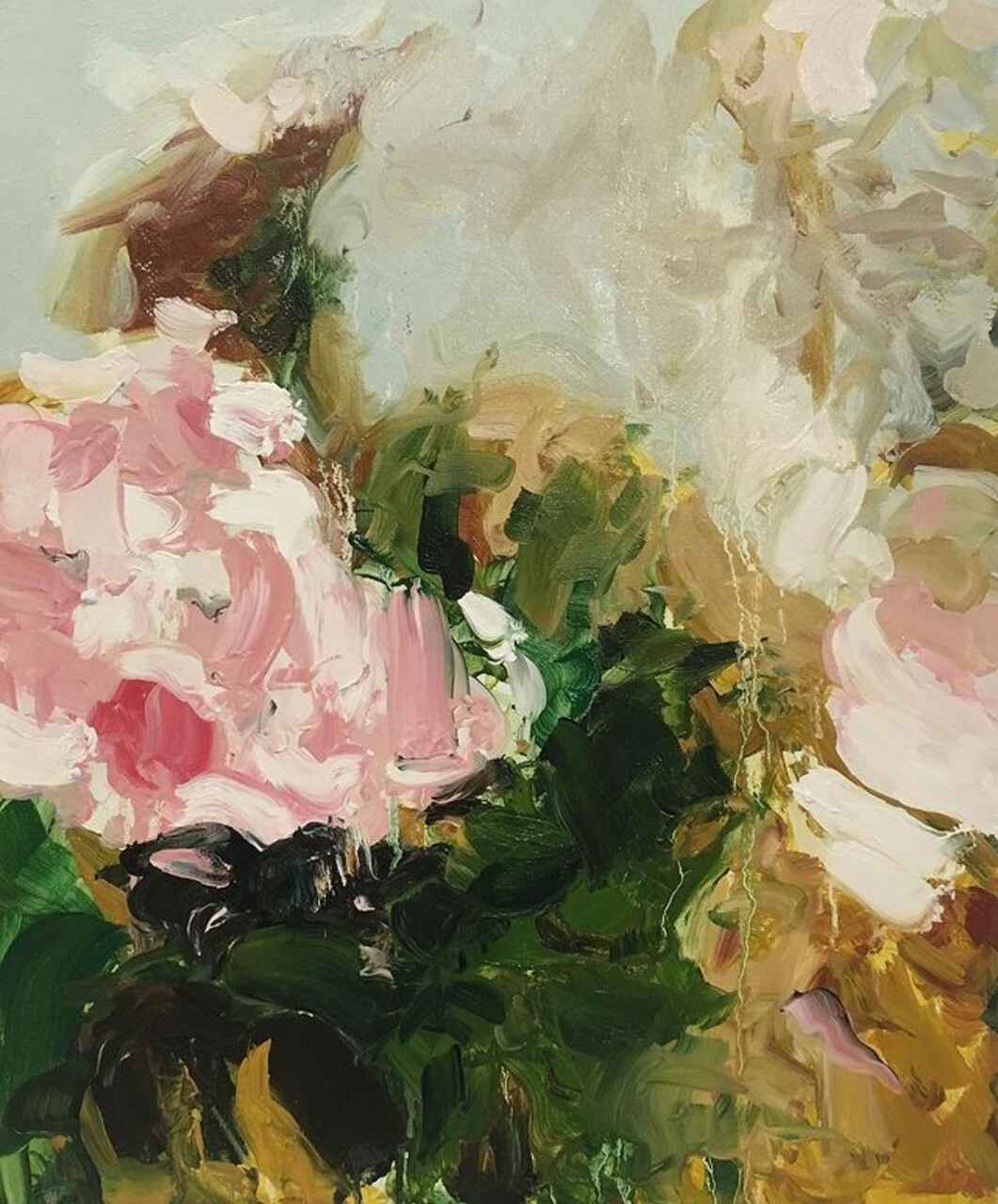