This artist is fascinated by subjects that remind us ofa known reality. The images are based on old footage and photographs, often critically and politically or socially charged. Nico Vaerewijck's paintings have an apparently clear reality, the images are manipulated in such a way that the viewer is in doubt. The viewer is initially familiar with the work, but is confronted with a blurred image that does not immediately reveal the subject that makes the work mysterious and at the same time inscrutable. 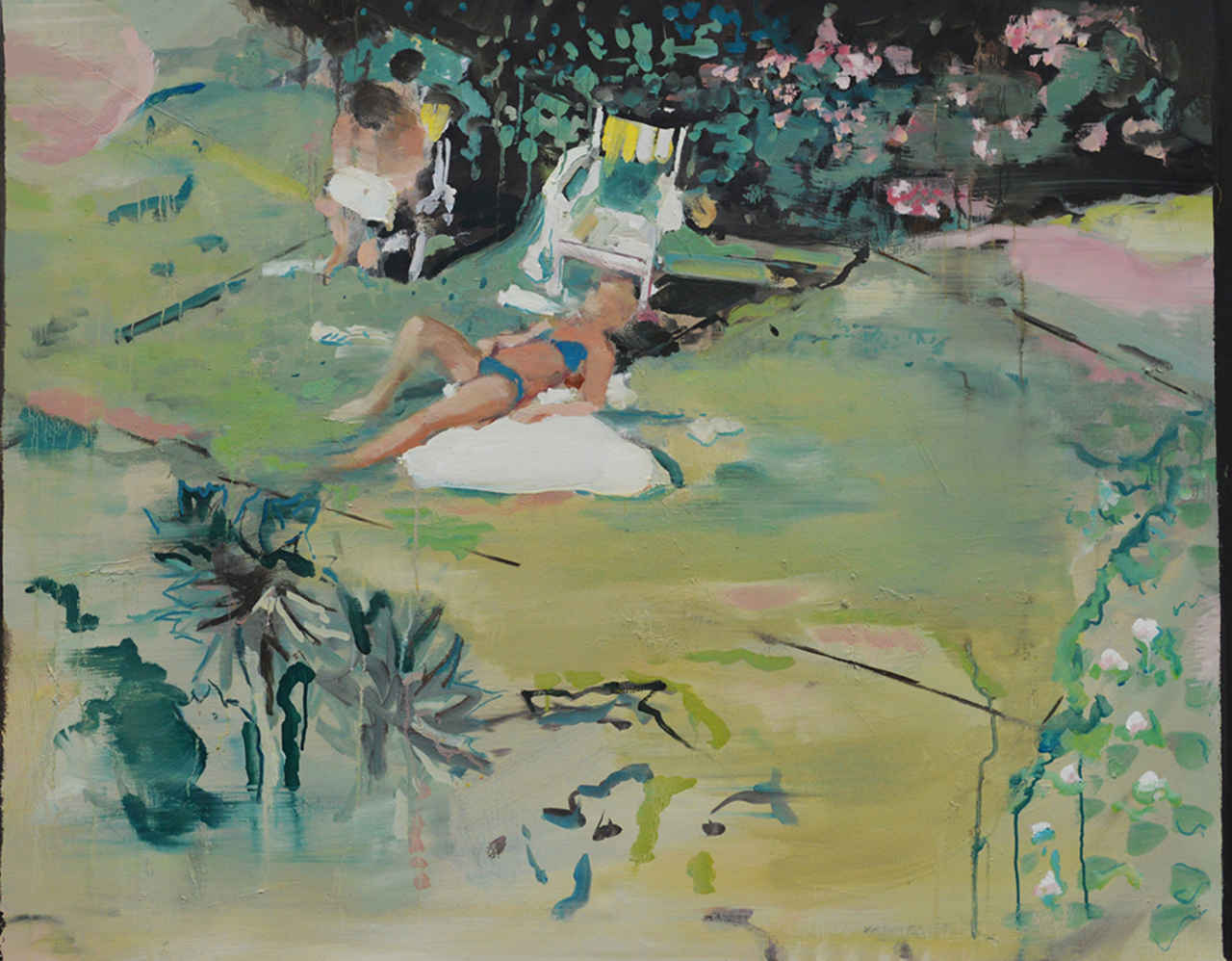 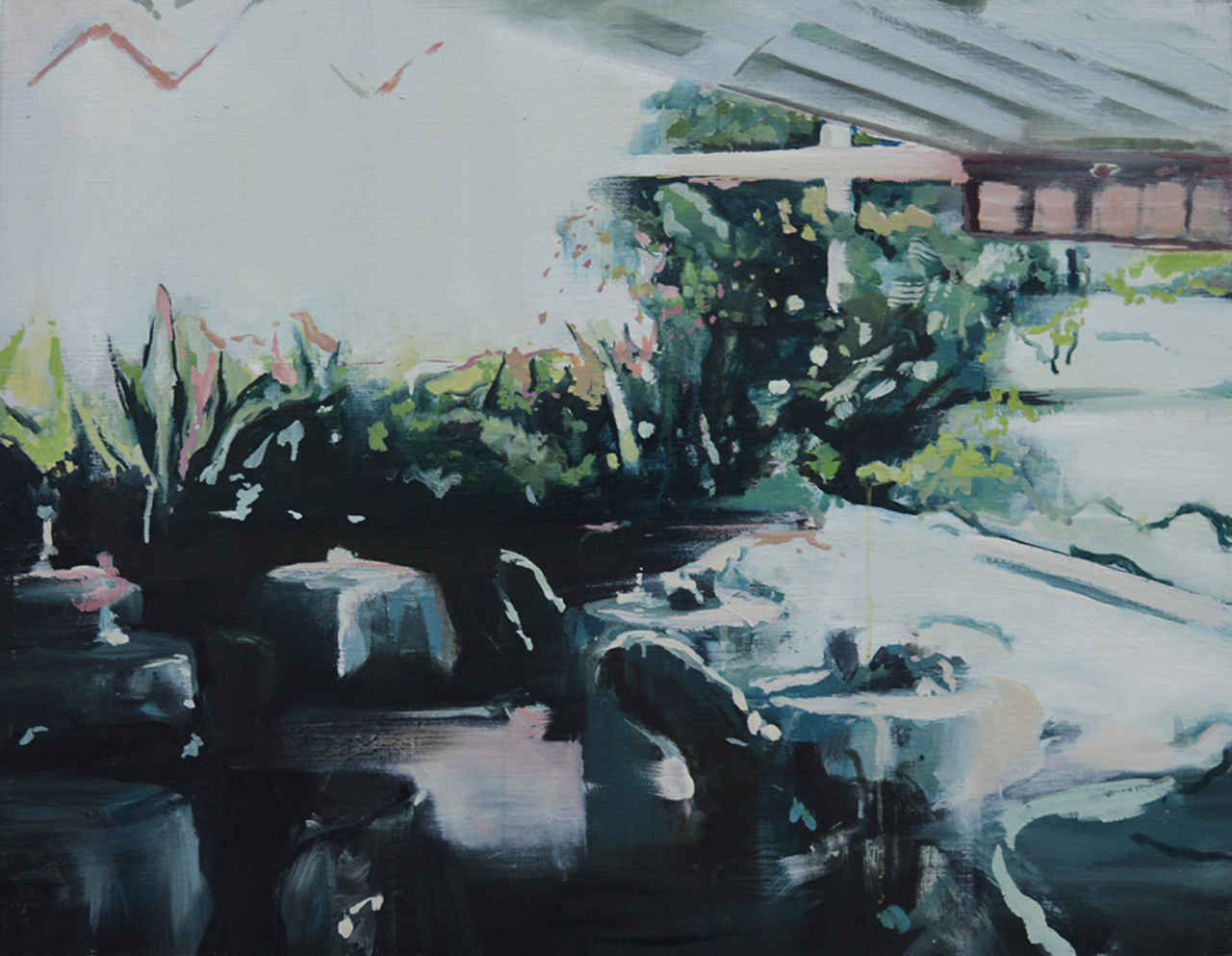 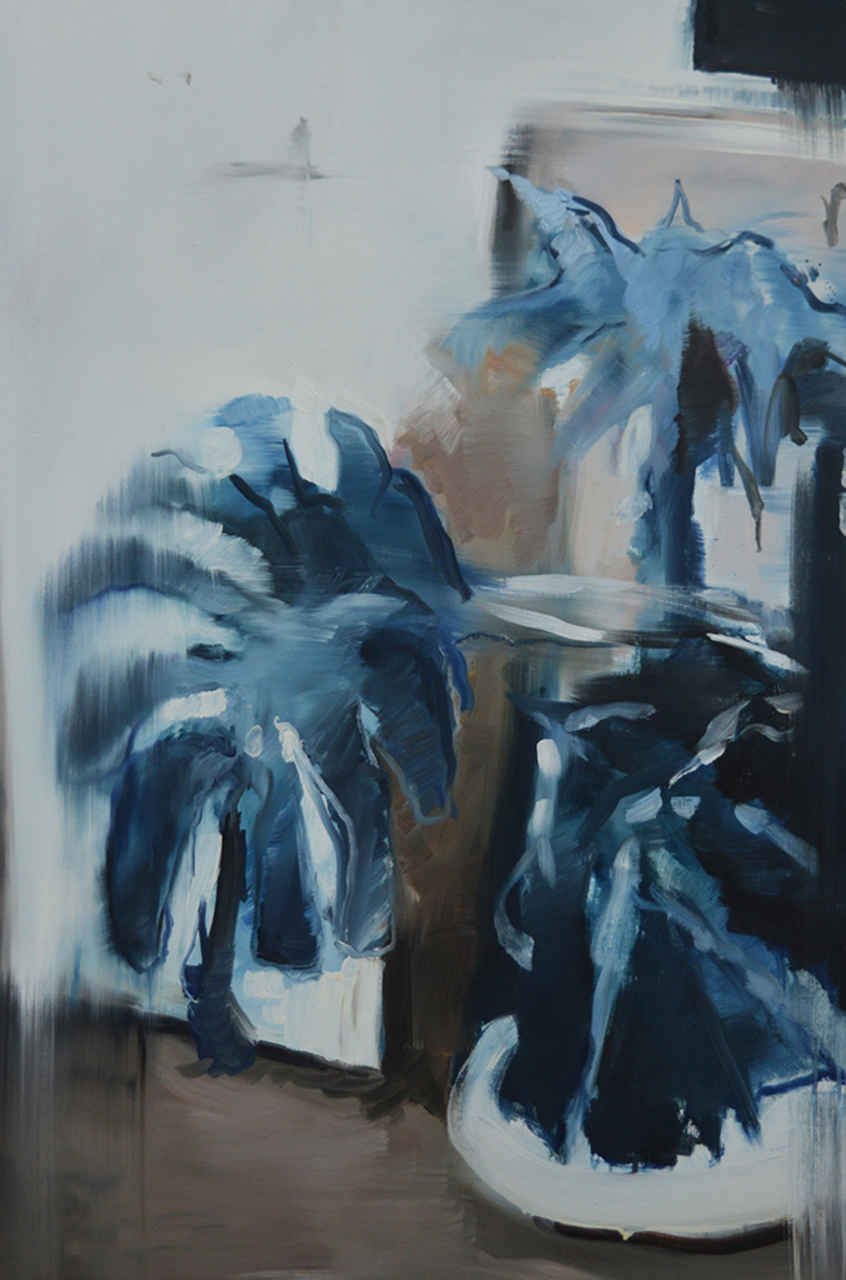 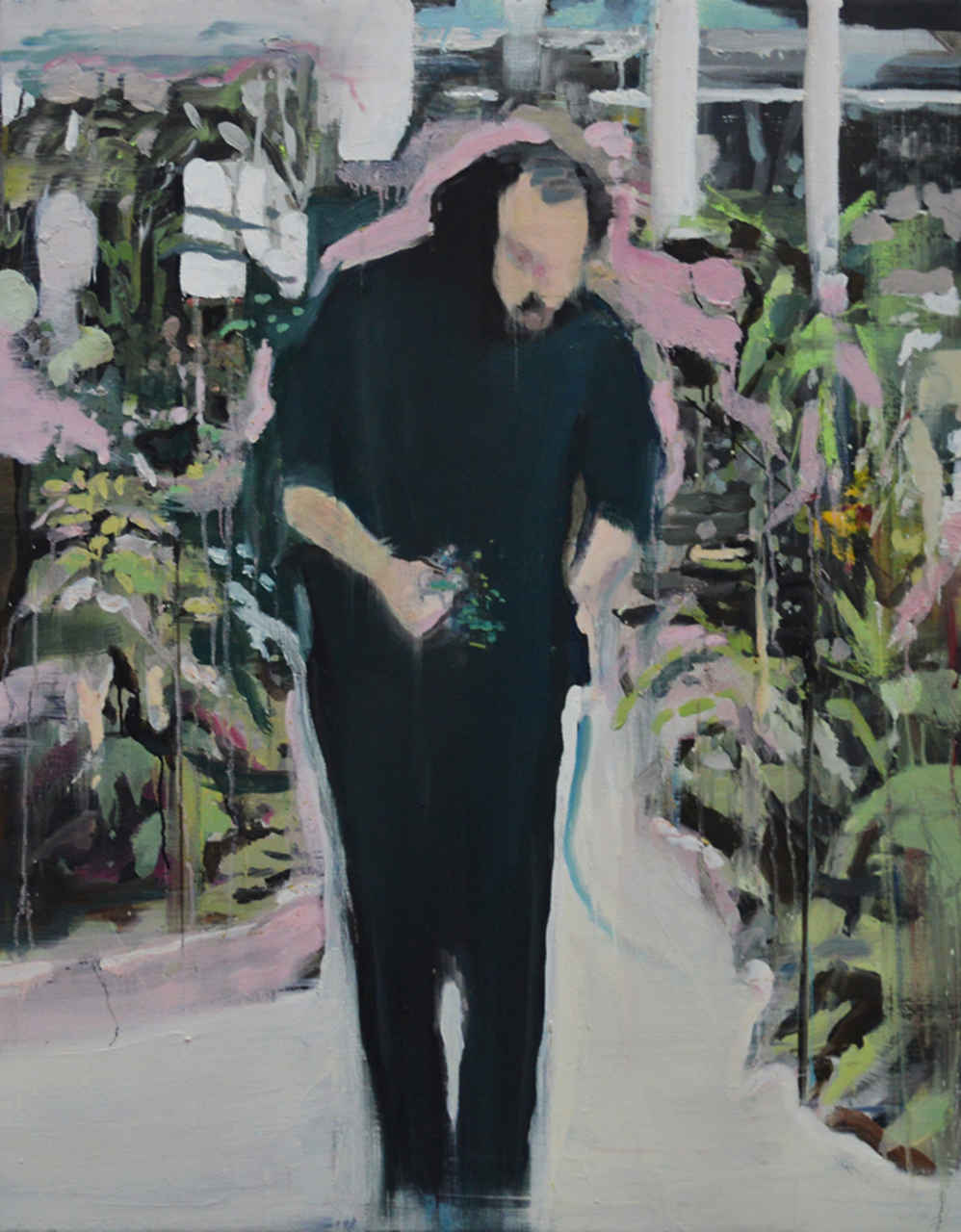 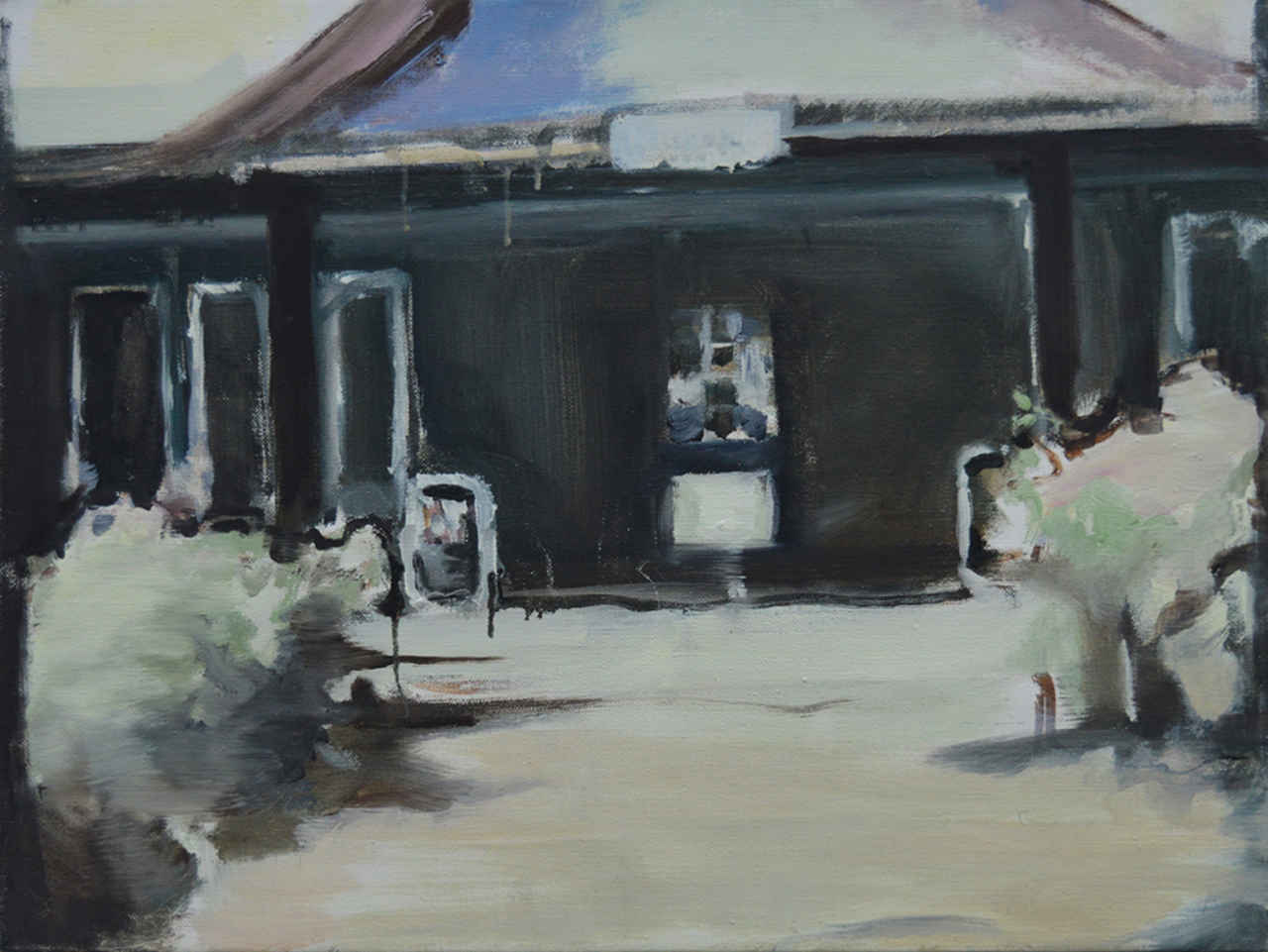